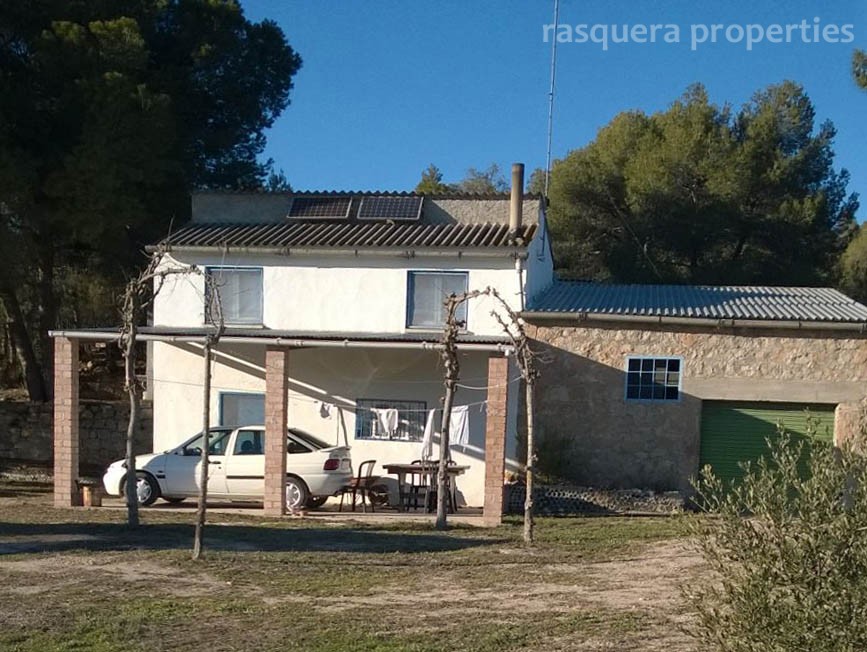 FLIX. FINCA WITH STABLES AND PADDOCK

RECENTLY REDUCED FOR A QUICK SALE


Situated 7km north of the popular town of Flix, this finca of just over 5 hectares (51.344m2) would suit anyone looking for farmland on which to keep animals.

The finca, which has both an agricultural and residential classification, has numerous animal pens, stables and a paddock. The land is planted with olive and almond trees, with areas of pine and scrubland.

The house, which is attached to a large garage, consists of the living room, with open fireplace and small kitchenette downstairs.

To the back of the house, behind the sitting room, is a big storage area and the tiled stairway, leading to the first floor.

The first floor consists of three double bedrooms to the front of the house and a shower room to the back.

To the front of the building is a covered verandah as well as an outdoor kitchen/BBQ area.

This property has both a 12 and 24 volt solar system as well as 4 cisternas for water, capable of storing over 30 000 litres of water.

The house can be sold fully furnished. 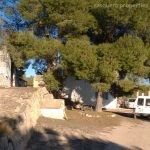 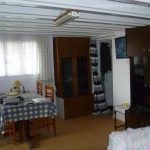 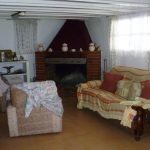 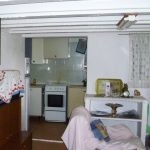 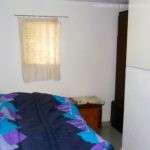 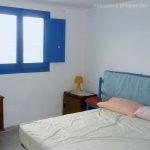 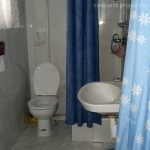 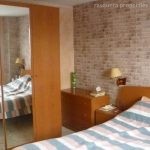 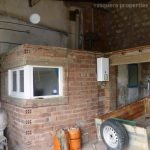 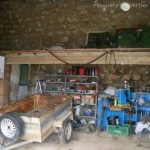 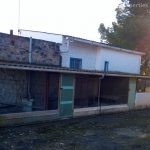 back of house with animal pens 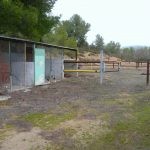 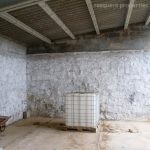 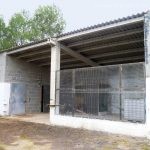 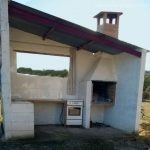 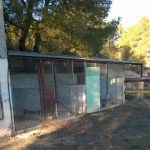 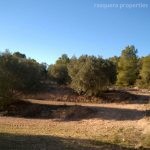 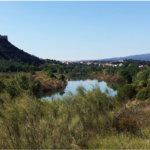 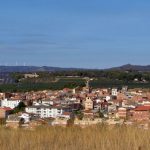